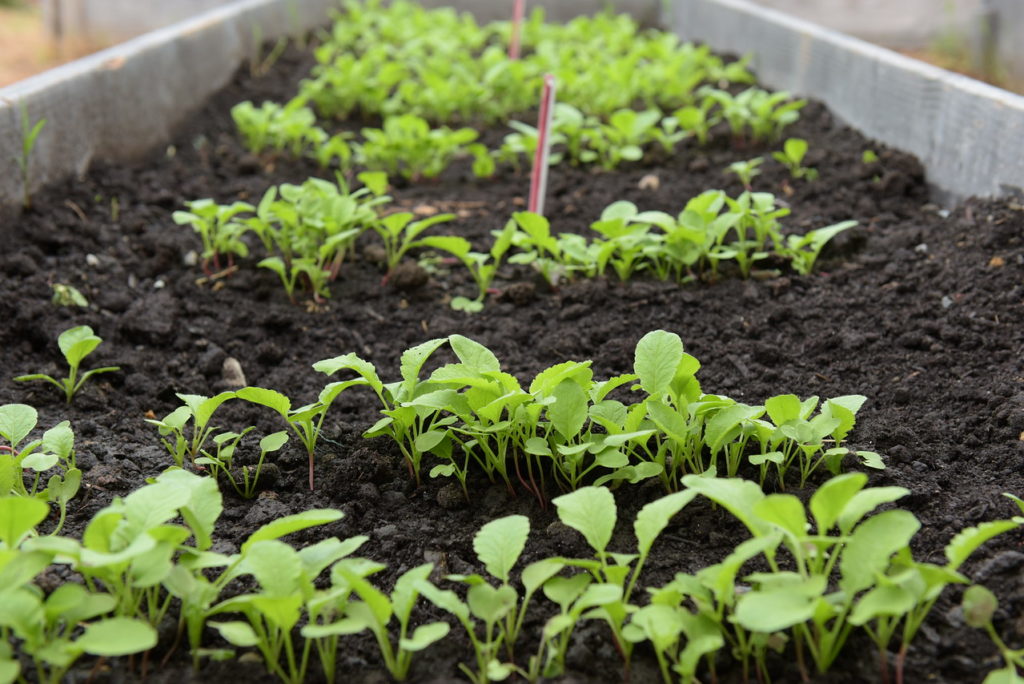 Many parents in the Ridgewood School District in New Jersey regularly buy and cook with organic ingredients, a trend that inspired the district’s school nutrition services provider, Pomptonian Food Service, to begin offering an Organic Smoothie Lunch in 2016 that proved very popular with the students. So in September 2017, the company began piloting organic hot meals two days each week, which was expanded this past January to three days per week, with one of those days offering a vegetarian/plant-based menu.

“The project was not financially driven but was a response to growing interest from the community,” says Pomptonian Vice President Candy Vidovich.

The company’s main challenges consisted of implementing and maintaining a budget-neutral execution of the project while also having the capability to store the organic inventory in a separate refrigeration system.

The costliest part of the project, however, has been the investment in ingredients, which includes both cost of the ingredients and the time spent finding the ones necessary to produce the dishes. In fact, as many of the ingredients used in the organic meals are not available through broadline distributors, the chef has to find and secure them from alternate local sources.

The pilot was developed to offer students the option of an organic lunch made with high-quality, clean ingredients. It was originally designed to offer two hot meals each week, which quickly expanded into three days a week as its popularity grew.

To date, Pomptonian has developed three menu cycles of organic selections through which it has been able to determine which are the most popular beef, chicken and plant-based options. That in turn helps build orders and, hence, revenues.

An example of the kinds of organic lunch entrees made available by Pomptonian to the
Ridgewood Schools: organic chicken and rice soup with an organic grilled cheese sandwich,
along with organic sides like fresh salad veggies, hormone-free milk and cookies.

Parents can order the meals through Pomptonian’s user-friendly ordering site. They can order for one day, one week or an entire month.

“More entrées with less-processed ingredients are reaching more students, and parents feel more confident in the meals they are ordering for their children,” Vidovich says. “Parents have more confidence in our brand, and that we are providing students with options parents would provide their children with at home.”

Ridgewood, located in the northern part of the state, has an enrollment of around 5,800 students. Pomptonian, which serves about a hundred school district clients across New Jersey, had revenues of $81 million last year.